Sisters of Mary Immaculate of Nyeri 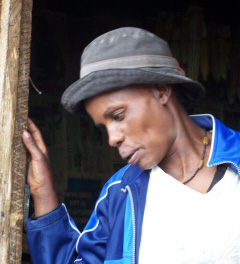 Child Sponsors Needed in These Locations

Sponsoring a child is a most rewarding choice and making donations surely goes a long way helping the children. Donations provide a great way to show your support for the children and contribute immensely to their daily living and well-being. Knowing that your donation helps a child receive an education, have healthy food to eat, receive medical attention, and to live in a proper shelter is such a blessing for these children..

DONATIONS ARE ANOTHER GREAT WAY TO HELP A CHILD OUT! 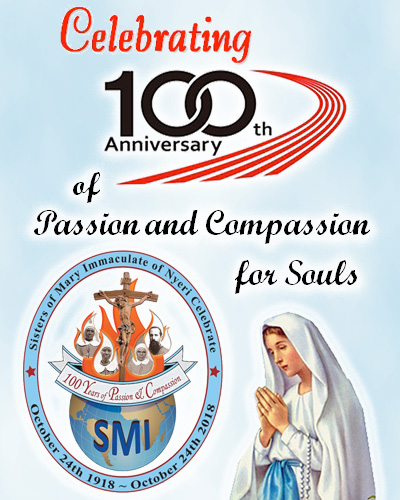 Learn more about the SMI Charism and the 100th anniversary celebration.